Nc Woman Who Started College At 12, Earned Ph.d. By 23, Reflects On Life In The Working World – Video 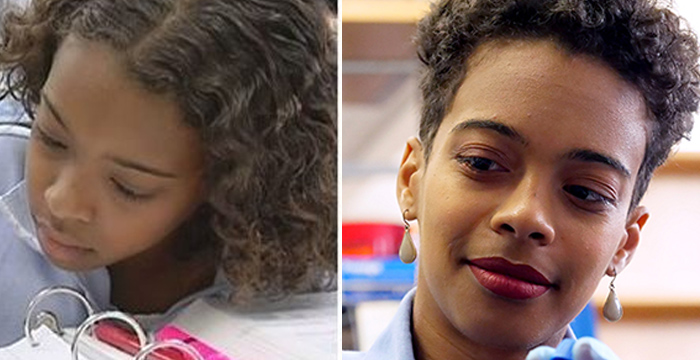 A North Carolina student who got the attention of the world when she enrolled in college before she was even old enough for junior high is now celebrating a new milestone. Julia Nepper was just 12 years old when she began taking classes at Cape Fear Community College. She went on to obtain her associate’ degree two years later at age 14, her bachelors at age 16 and most recently completed her Ph.D program at age 23.

While the young scholar credits her family support system with keeping her on the accelerated path to higher education, she also believes the things she’s achieved are within reach for anyone who has a similar support system behind them. “Most of the people I’ve met, in my life, could have done what I did if they had the right support,” Julia says. “I don’t fault my parents, pushing me, with regards to my education.

Clearly, I could handle it and it worked. So they must have done something right.” The University of Wisconsin grad now says she’s both apprehensive and “excited” about beginning her career and entering “the real world.” We wish her much continued success.