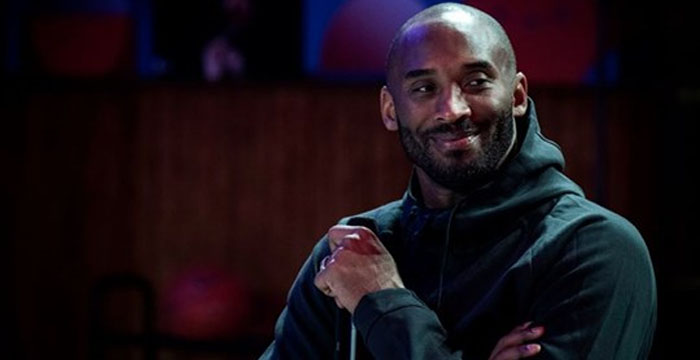 A recently resurfaced video is reminding everyone about Kobe Bryant’s thoughts about visiting the White House just after his NBA playing days. Twitter user @RzstProgramming posted the clip on Thursday (February 27), which shows an interview the Lakers legend gave back in October 2017, just a year after he retired. When asked about the athletes who have skipped trips to Washington, D.C. after winning championships.

#KobeBryant evolved on this issue while Trump was in office. When last asked, Kobe Bryant said he “wouldn’t go” to the Trump White House as a “matter of respect and standing up what you believe in.” #WhiteHouseVisit pic.twitter.com/3Du4HeBcar

“I wouldn’t go, simple,” he says. “I think it’s a whole matter of respect and standing up for what you believe in.

Now, you can agree or not disagree, and that’s completely fine.

I think that’s the beauty of the country is being able to speak up for what you believe in.

I believe all thought should be valued. So, I wouldn’t go.”Trump called Bryant a hero the day of the helicopter crash, labeling it “terrible news.”

Kobe and Gianna Bryant were finished on January 26 while taking a helicopter to the Mamba Academy for basketball practice in nearby Thousand Oaks.

The aircraft crashed in Calabasas and finished everyone on board.