Boy With Autism, The Youngest Ever To Attend Oxford University At Age 6, Is Now Empowering Other Kids – Video 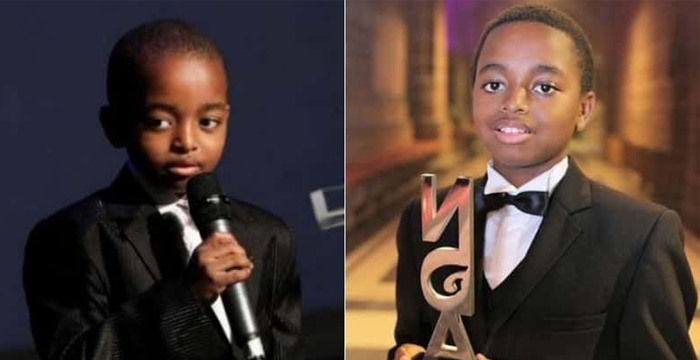 Even as inspiring as the human race may be, still its people look for inspiration from within, on matter how far apart. And that is what world history has taught us. Joshua Beckford has already got his name in the history among the world’s most remarkable people and he has shown promise of much more to come.

He has been living with a level of high functioning autism, he belongs to Tottenham and yet at the age of 6 he has been among the people who  attend the Oxford University the stuff for legends. Now when he has attained the age of 13, he dreams to become a neurosurgeon as per NDA.co.uk.

11 year old Joshua Beckford meets The Duke of York. Joshua is the youngest ever student at @UniofOxford, as well as a talented artist! pic.twitter.com/fTMHsSmKit

He was recently listed among the 30 most remarkable persons in the world who suffer from autism and who have impacted the society. While it is true that these types of minds require the right type of exposure, and his father made sure that he got his at the right time and the right amount.

Joshua Beckford Winner of the 2017 NDA Positive Role Model Award for Age has recently been named as one of the the top 30 most remarkable people in the world with Autism who have impacted society! Congratulations Joshua! #NDAFamily #AutismAwareness pic.twitter.com/gNIUr1Kltu

So if he asked him to point to a letter, he correctly pointed at it. The next step was to move towards colors. He made sure that he memorized every color on the pallet.

Meet Joshua Beckford. At six years old, he became the youngest person to study at Oxford University. He studied philosophy & history. At 12, he wants to be a neurosurgeon & change the world. https://t.co/TEJZgaiyaH

He made him remember all the colors. Now he made it sure that he pointed at the correct color when asked by the name of the color.

Soon he was shifted to the English alphabet. He also made sure that he remembered the alphabets by their names and shapes.