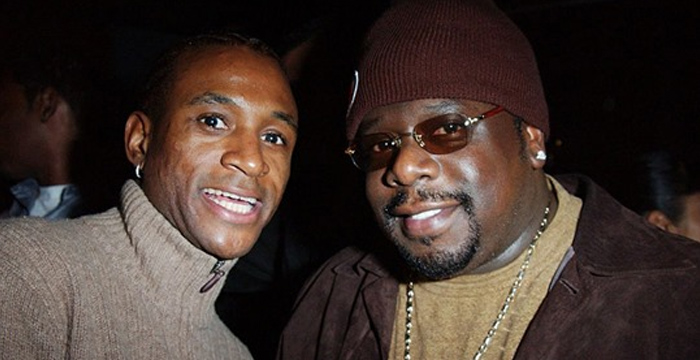 Disney’s The Proud Family premiered in September of 2001 and ran until August of 2005. Now, the popular animated series is getting a reboot on Disney. According to The Hollywood Reporter, executive producers Bruce W. Smith and Ralph Farquhar, who worked on the original series, said in a joint statement via Disney, “In our minds, the show never really went far, as we still had tons of stories left to tell.

It’s the perfect time to bring back this show, and we can’t wait to take fans, old and new alike, on this journey with us.” The Proud Family followed the life of 14-year-old Penny Proud and the wacky adventures with her friends and family. The famous tagline was, “There’s no place like home, girl!” Agnes Chu, senior vice president of content at Disney, said, “The show’s humor and relatable stories are as relevant with audiences today as ever.”

Gary Marsh, president and chief creative officer at Disney Channels Worldwide, also added, “The genius of the original Proud Family series was that, under the guise of a family comedy, it provided a brilliant social commentary on our life and times. With this new series, Bruce and Ralph will once again challenge everyone to think differently about the world we share.”

Cedric the Entertainer will also return as Uncle Bobby Proud, a role that won him an NAACP Image Award in 2003. The animated series also won a BET Comedy Award in 2004. No word on when The Proud Family reboot will be released but you can watch the original series on Disney.