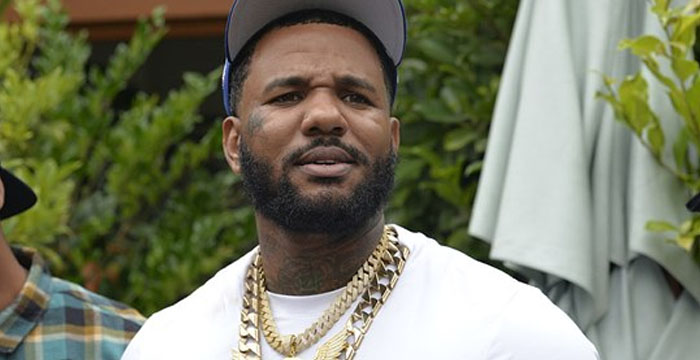 The Game believes music’s current landscape is littered with inferior work. And he primarily blames the world wide web. The Compton rapper expressed his thoughts in a Tuesday tweet, arguing the internet has “brainwashed” people into believing “wack music” is actually quality music. “The internet forces you to listen to wack music,” he wrote. “It’s so much of it, you’re brainwashed to thinkin the shit actually sound like sumn.”

It’s unclear what prompted the take, but many of his fans were quick to co-sign his stance and said it was yet another reason for him to remain the game. Back in November, the 40-year-old came through with his ninth studio album Born 2 Rap, which was billed as his final project. The tweet comes just days after The Game sent out a couple of tweets warning up-and-coming rappers about the dangers of record labels.

The Game told young artists that “this rap bad and bore you,” and claimed the major labels were only looking to line their pockets rather than truly invest in or care for an artist. “They don’t even advertise or market you no more,” he said. “They let u do it yourself on IG while they sit back,& wait 4 the next you.” He went on to encourage artists to stay independent and retain ownership of their masters. “Almost 20 years in music & not once did anyone tell me this,” he tweeted. “Shit, I’m still waiting on them to tell YOU.”

This Article Was First Published on complex.com