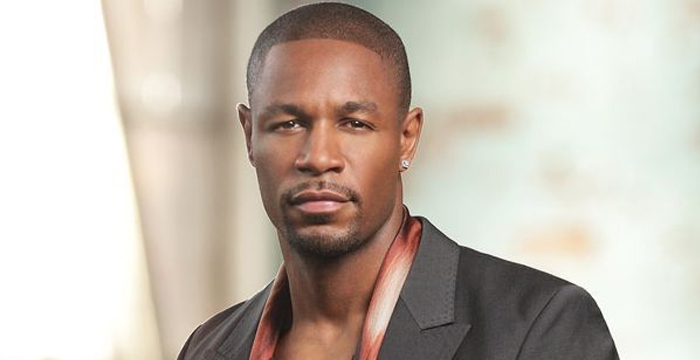 Trick Daddy is opening the doors wide open for all those who have either been in the “Eat The Gang” (as he calls it), or those who have thought about it, to claim membership. It’s only right that R&B singer Tank, who has praised women who gladly perform the subject at hand in the past, is back in headlines once again regarding the subject. Not only have those comments resurfaced, Tank apparently has a dedicated anthem ready to be released! Back in 2014, Miami rapper Trick Daddy set social media ablaze when he spoke on the liberated “Eat The Bty Gang”. During an interview with VladTv, he grew excited when it was revealed that actress Gabrielle Union was down. “Praise God!” he exclaimed at the time.

“Trick Daddy Dollars” is back again to let the world know that he’s an avid lover of fore play, and wants more women to do it. The “Let’s Go” rapper is the next guest to appear on N.O.R.E.’s Drink Champs podcast and it was there that he declared, “I get ate out!!!” Both N.O.R.E. and his co-host DJ EFN were visibly stunned and unable to hold back their laughter as Trick explained his intentions. For instance, Trick plans on “building the franchise up” to where women will join. In the spirit of over-sharing, Trick also divulged that depending on the situation, his legs may or may not be in the air.

This exchange is very reminiscent of Tank’s memorable visit to The Breakfast Club. Not only was the “Maybe I Deserve” singer unequivocal of his love but he also displayed it! “No implement in the salad,” said Tank. “You gotta have your hands behind your back if you’re gonna rock with me, real for apples type [of thing]… I don’t mind putting that’s okay.

Due to social media’s resurging Tank’s statements, the singer couldn’t help but reiterate his stance. Taking to social media, Tank wrote, “I was just minding my business and then I’m getting dragged into business!.. FYI that man ain’t wrong for enj-oying from his woman..” Tank then jokingly announced that he would be releasing a new single entitled “Let That Woman Eat” which would feature Trick Daddy. Check out the clip below, which includes a possible rendition of the single.

Shanette Marie Harris – What happened to personal dignity??? What is up with the need to be crass and filthy???? The music is really leading us to a lower soul level than ever in history. Time out!!!!!!!

Thierry Marcellus – You know what ya’ll need? Jesus, that’s who. The woman should contribute to the marriage and put her own to the table. This is about equality. Besides, food is not that expensive, especially if you don’t eat organic.

Ingrid French – The only groceries I’m eating.. are from the grocery stores.