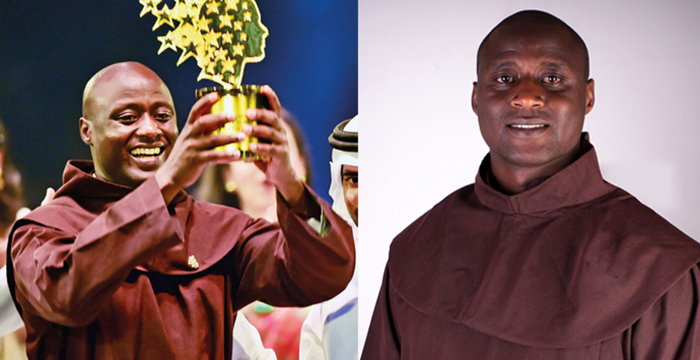 People become teachers for many different reasons, but I like to think at the heart of every teacher is a burning passion to mould the next generation into the best one yet. Of course, doing so is easier said than done, especially when budget-cuts, misbehaving children, and surplus numbers are factored in. even so, the very beat teachers will always go the extra mile to ensure their knowledge is passed on in a way that can be received to its highest potential.

Which is why those who do should always be commended and recognized. In 2015, a charity foundation was set up by a business man named Sunny Varkey, along with his patron, Mohammed bin Rashin Al Maktoum.

The foundation’s aim is to find and award someone with Global Teacher Prize for being the best teacher. The 2019 edition saw 10,000 applicants from 179 countries enter.

The prize came with a sum of $1,000,000. Needless to say, there were countless worthy entries  from teachers who give their absolute all.

Individuals from Australia, USA, Kenya, Netherlands, Brazil, Japan, Argentina, Great Britain and Georgia managed to make it to the final stage of competition. In the end there was only one winner. Kenyan science teacher and Fransiscan friar Peter Tabichi took home the prize.

His name was announced by non other than Hollywood star Hugh Jackman. Tabichi hails from a small African village where most of the inhabitants lack some of the most basic things. Even so, his students are renowned for great results in international science competitions.