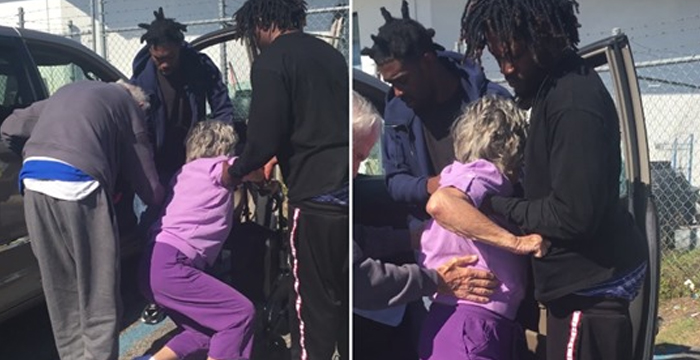 Yes, it is not that the world is short of good people. We face good Samaritans in our daily life and we appreciate them and their temperament. There have been chances when good people have gone out of the way to give a helping hand to someone who is in need of help or to be of some assistance to the one who is in need. Especially we appreciate the youth as they come forward to help the common man when they are stuck up in some sort of a mess occasionally.

There are many instances when the persons have gone out of the way to be of some assistance to the people who ate needy. Just to narrate one such instance I take the opportunity on this content. It so happened in some part of the country that there was a couple who was very old. The wife was around 89 and her husband was 100. They both were driving to some place. On the way they decided to refuel their car at a petrol pump.

So they pulled up at the nearby pump for getting their car refueled. As their car was getting refueled they decided to go to the washroom that was in the pump station. They had stopped to use the restroom at the gas station following their medical appointment. After them being refreshed for the drive, they came back to the car to board it. As they were trying to get into the car, they had to struggle a lot. On seeing this three young men rushed immediately tyo help.