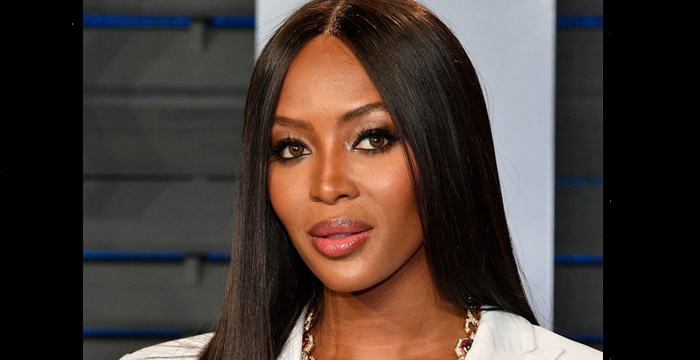 I don’t know who needs to hear this, but it’s high time we stop asking women when they’re going to have children; I repeat, stop forcing babies on focused women. Between fertility treatments, egg freezing, and full autonomy to live our lives the best way we see fit, it’s quite clear that the answer to that question is “whenever TF we want”. Just ask Naomi Campbell, who recently opened up to WSJ about why she’s taking her dating life slow and is in no rush to start family planning.

According to her, between ripping runways, jet setting, and leveling up various streams of revenue, Naomi says that finding a man is the least important task on her list. For this 49-year-old supermodel, solitude has been the secret to keeping her sanity in check. Naomi explained in her life, being alone is rarely an option, so when she has the opportunity to bask in her own presence, she’ll jump at it every time. “Being alone doesn’t mean you are lonely. I don’t have time to be bored, and I don’t have time to be lonely.”

In a 2002 interview, the model unapologetically shared the real reason why she’s never jumped the broom, and according to her, quite frankly it’s because doing housework has never really been Naomi’s thing. She told Marie Claire: “I’m not going to be a trophy. If you expect me to be in the kitchen cooking breakfast in high heels, looking as though I just stepped out of a fashion magazine, it’s not going to happen.”

While the idea of having children isn’t totally lost on Naomi, the model says that for now, she’s grateful for the close friends that she calls her “chosen family,” and if a man plans on sliding in her DMs, he should know that privacy is her top priority: “For me, privacy is important to know each other, and I always worry that my job will not allow that. But I have ways. I was taught that by Robert De Niro.”

Although Naomi still spends much of her time in the presence of adoring fans and industry leaders alike, she says that her life on the road has allowed her to be extremely selfish with her time and intentional about her privacy. “Traveling has saved my life in a certain way—I keep it very limited to who knows what [I’m doing] and where I’m going.”

The supermodel shared that after overcoming the perils of fame, addiction, and a few highly publicized bad relationships, she’s a “survivor” who found that living your best life usually requires you to walk in your own truth. Naomi says that although her life path hasn’t been an easy one, she doesn’t regret one step. She shared: “I’ve not expected anything to ever be easy. I love underdogs because I’ve been an underdog for so many years. My whole life’s been challenged. I’ve been told so many noes and not possibles. The noes helped me to build a stronger resilience.”

This Article Was First Published On xonecole.com