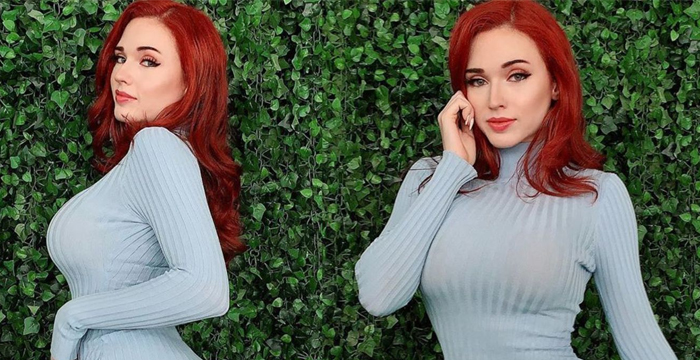 The top-earning female streamers on Twitch have been revealed. And they’re certainly bringing in the money, with some earning more than £600,000 per year. Twitch is a US video live streaming service that focuses on video game live streaming. It also offers music broadcasts, creative content, and more recently “in real life” streams. Female streamers continue to dominate the online industry at the moment, with many building up big followings. And alongside this, they’re earning big money from their channels. New research carried out by MrQ has now revealed the most popular female streamers, as well as those making big money.

1. Sintica, known on the website as @djanesintica, is the top earner, according to the data.

2. Following her in the list is controversial Twitch user Amouranth (@amouranth), with yearly earnings of £603,730.25.

The 27-year-old made some controversial Just Chatting streams on Twitch, including a stream where she was seen broadcasting in a from a h-t tub. Her ra-cy streams have seen her briefly banned from Twitch, however it seems like she’s still raking in the cash from the site.

3. In third place is CaptainPuffy (@cptpuffy), who has a huge 1.5million followers on Twitch.

She’s particularly known for her Minecraft streams and is reportedly earning her £358,944.48 a year.