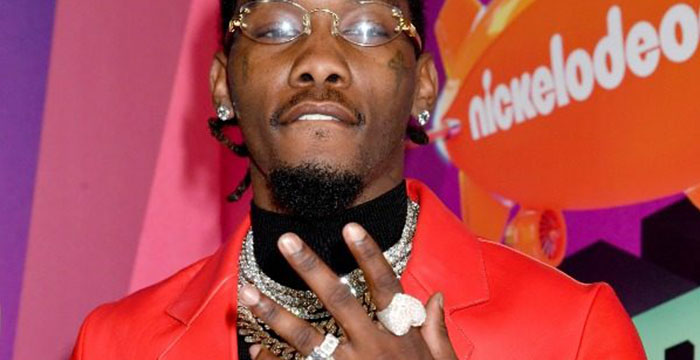 When Kiari “Offset” Cephus invested in the FaZe Clan, the Migos member was on a mission to become a force in the esports arena. Offset is also using his partnership with the gaming organization to fund philanthropic efforts.

“LAST NIGHT ME AND fazeclan GAVE americancancersociety $50K TO FIGHT AGAINST CAN-CER AND RAISED MONEY FOR ESPORTS SUMMER CAMPS FOR METRO ATL KIDS WHO DON’T HAVE ACCESS TO COMPETE IN ESPORTS,” wrote Offset on Instagram over the weekend.

Back in 2017, Offset announced his goal of raising $500,000 for the American Society. That fundraising campaign was meant to serve as a tribute to his late grandmother Sallie Ann Smith who lost from bladder can-cer in 2012.

Besides the $50K donation to ACS, this weekend also saw the Atlanta FaZe win the Call of Duty League Home Series. FaZe became the first team in league history to win a championship at home by completing a three-game sweep of the Florida Mutineers. The Georgia-based franchise is currently in second place in the CDL standings behind the Chicago Huntsmen.

This Article Was First Published On allhiphop.com