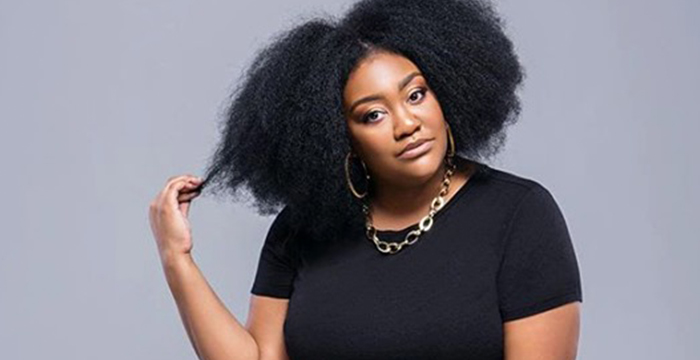 Jerricha Hoskins, the founder and CEO of one of the fastest-growing Black-owned hair care brands, Arcani Coil Care, used to be in foster care and live in homeless shelters. But with determination and the right formula, she has created an empire worth $2 million within just 2 years! Hoskins has always wanted to be like Madam CJ Walker, the wealthiest self-made woman in the U.S. during her time.

Growing up, however, she had nothing — her mother left her in foster care when she was 15-years old, and then she became homeless and a single mother at the age of 18. She decided that he didn’t want the same happen to her children, so she pursued her dream to make a better life for them. Then an idea came up to her when she noticed that none of the popular hair care products she was using really worked for her.

“So I started formulating things and just introduced it to the public,” Hoskins told WDTN. Eventually, Arcani Coil Care was born. It is a haircare brand that offers a wide variety of products from the basics such as shampoo and conditioner to the special products such as hair grower, vegan-based temporary hair colors, and men’s beard care kits.

The “Enthroned Edges” edge control has been the best seller and is going viral on social media with the hashtag rubchallenge. Now a mother of six, Hoskins is very much hands-on with the company. She hired staff that included mostly single mothers and foster kids who are aging out of the system.

“I’m very passionate about working with at-risk youth because I was an at-risk youth at one time. I know that if I was able to see something like this at an earlier stage it would’ve gave me that extra push.” Currently, Arcani Coil Care is an Ohio-based company that ships its products nationwide and internationally to Zambia, Canada, and the Carribean.

This Article Was First Published On blackbusiness.com