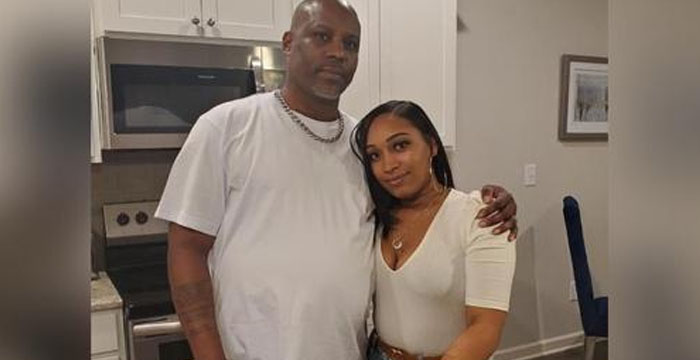 The world lost Hip-Hop icon DMX this past April. In the wake of his passing, his family has been scrambling to see who will be in control of his remaining assets. Despite being a multi-platinum recording artist with several blockbuster films to his name, it is rumored that X left very little and did not have a will in place. At the time of his passing he was engaged to Desiree Lindstrom, who has been figh-ting to take over his estate. A recent attempt made by Lindstrom was denied however, leaving his assets up in the air still.

Born Earl Simmons, rapper DMX has struggled with addiction for years. He entered reh ab several times throughout his life including in 2002, 2017, and most recently 2019, when he cancelled concerts to seek treatment. He also struggled with bipolar disorder and often self medicated to help sort through it. Unfortunately he lost his battle after being found unresponsive on April 2nd. New outlets reported him to be unresponsive and then comatose, before family members decided to pull the plug on April 9th.

Last month the New York Daily News posted an article about DMX assets saying they’re valued at under $50,000. “Hip-hop legend DMX, despite selling more than 74 million albums across a wildly successful career in music and movies, left behind an estate worth less than $1 million — and perhaps less than $50,000, according to court papers.” The site went on to discuss the first court documents filed to become administrators of X’s estate came from two daughters, Sasha Simmons and Jada Oden on May 10th who listed estate worth less than $50K.

Three of DMX’s sons – Xavier, Tacoma and Sean Simmons – also filed a ‘dueling’ documents to become administrators of his estate nearly two weeks later, but estimated it under $1 million which is a huge difference. Lindstrom filed her own documentation as common law wife, despite her and X only being engaged. This claim was thrown out in court due to “not have standing to file”. On July 15, a judge will review documents from X’s children to determine who should be the administrator.