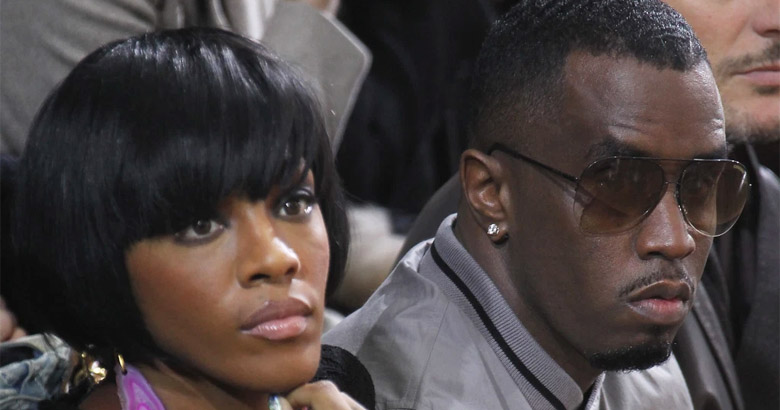 Dawn Richard is a part of the recently reunited Danity Kane. DK is a group that was formed and dissipated by none other than music mogul Diddy. Dawn made an appearance on Wild Wayne Unchained podcast where she revealed what it was really like having Diddy for a boss. The singer revealed that he used to say the meanest things in order to get them to develop thick skin to prepare for how bad the industry is. Although she knows that these days it wouldn’t be acceptable, she is grateful for what she learned from him.

‘He would bring us in the room and say, ‘You’re ugly. You gotta fix your face.’ Wild stuff. But he was preparing us for what the industry would be. But if we would have done what we did in this time, Puff would have been treated badly. Because you can’t talk to women now — what he was saying, it was lofty. It was crazy.’

She went on to say: ‘This is what I appreciate about him. He’s exactly who everyone thinks he is. He didn’t change. He was exactly what I thought he would be. He gave me an opportunity and it was up to me to figure out what to do with that. He didn’t owe me anything, nobody really does in this industry. You’ve got to figure that out for yourself. If you’re smart, you’ll make an opportunity happen for yourself.’

This comes after the announcement that Making the Band is coming back — but with a twist. It’s going to be a family affair because the music industry bigwig is bringing his three sons on as judges.

Clips of Dawn’s interview have been shared on social media blogs and commentators feel that Diddy must have done a number on the girls considering that both Dawn and groupmate Aubrey O’ Day have totally changed their looks.

This article was originally published on celebrityinsider.org