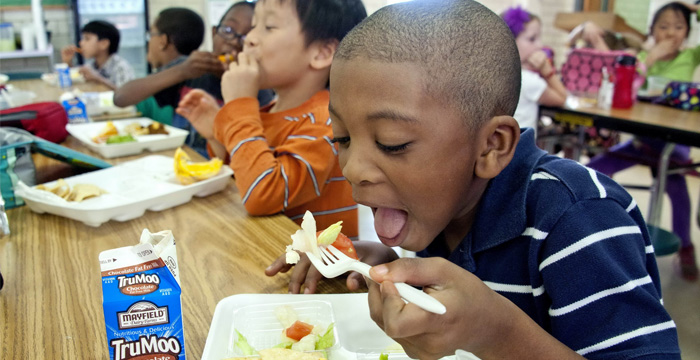 Reports are pouring in that almost all the schools all over the world are shut due to the scare of the corona virus. But still we have reports that there are schools that are still operating in some regions around the world. One of these is the school in Baltimore that is still open and the classes are being held here on a regular basis through the day.

The other news is that the school is still serving the free meals to the students in spite of the this scare and the possibility of an infection. Officially there has been a directive for the school as being shut down for it’s quarantine.

The schools in New York have been shut for the same reason. Actually the administrators of these schools state that these schools are the only support system for the people who are living in poverty around the same areas. With the disgust for the society choosing not to provide a safety net for them.

The lack of food, safety, health care and education for the poorest members of our communities, inadequacies obvious to every American with half a mind, clear eyes, and anything approaching empathy, are becoming all too clear.

Poor people, an overwhelming amount of them belonging to the blacvk and brown communities are children of the immigrants, are going to suffer and are already suffering far worse in the coming months. That is an indictment of the historic power structure of this entire country, even if we have a special hate for the orange baffoon in our collective heart at the center of this calamity.

It has been proved as a boon for the weaker sections of the society that the free meals are still available at the schools that are shut due to the scare of it.